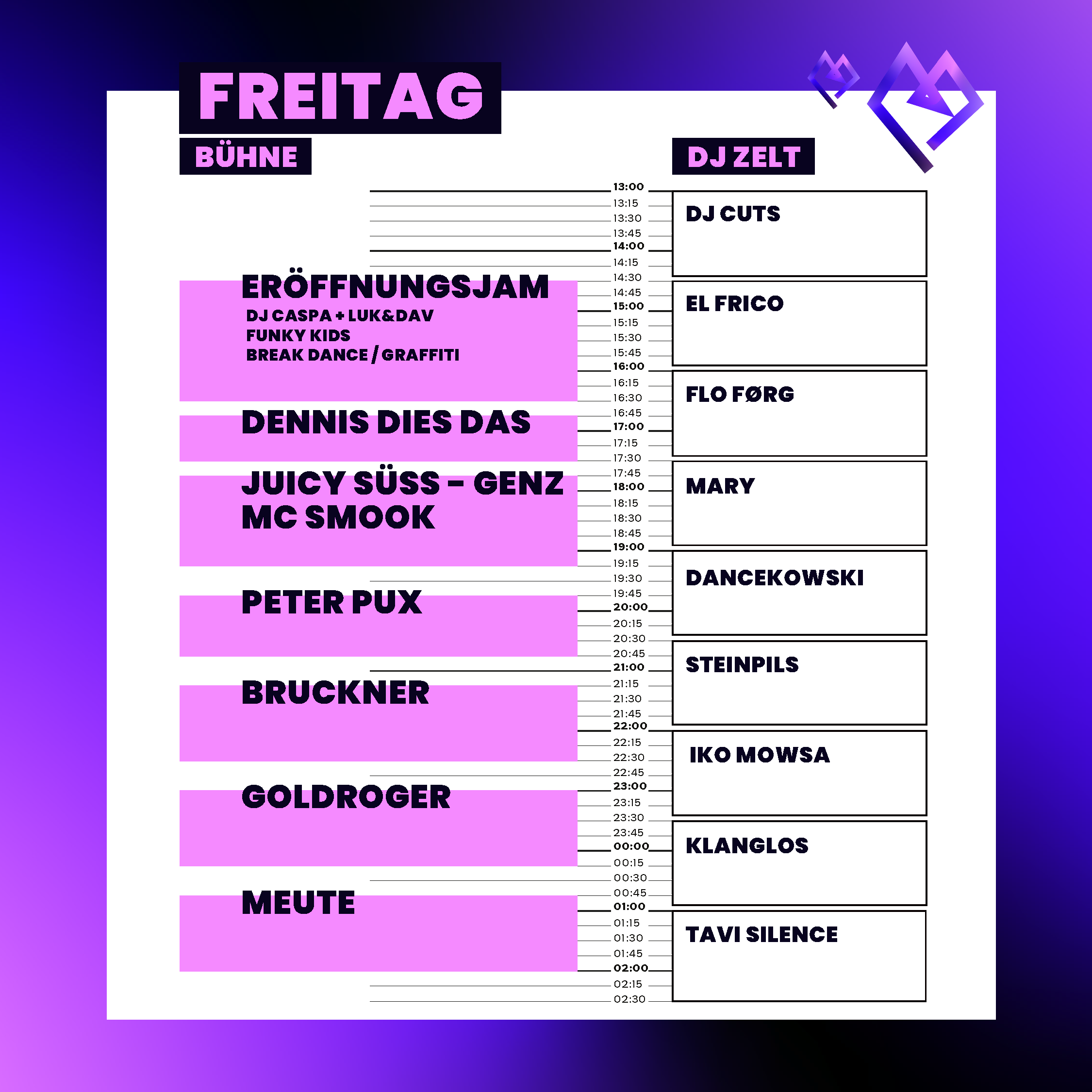 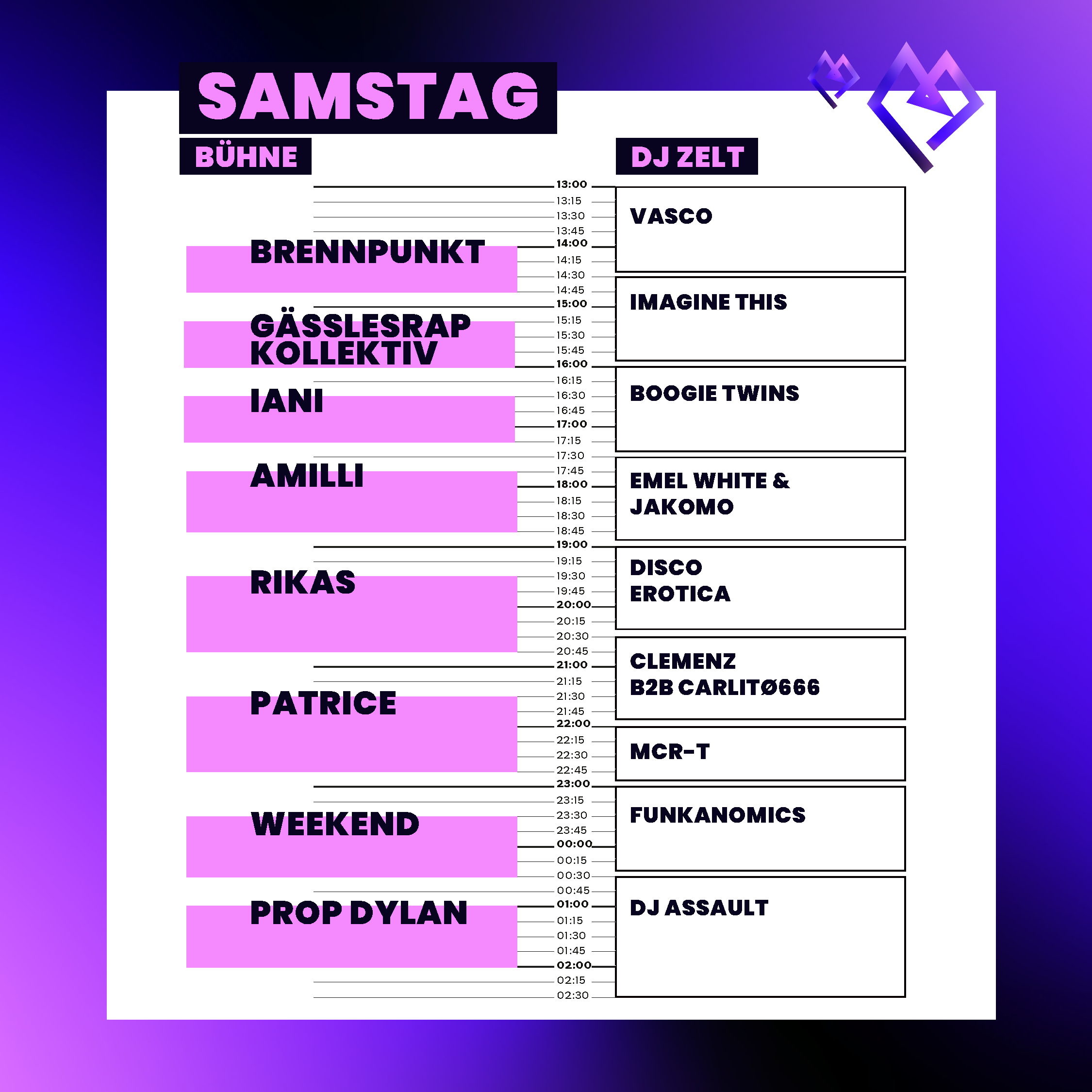 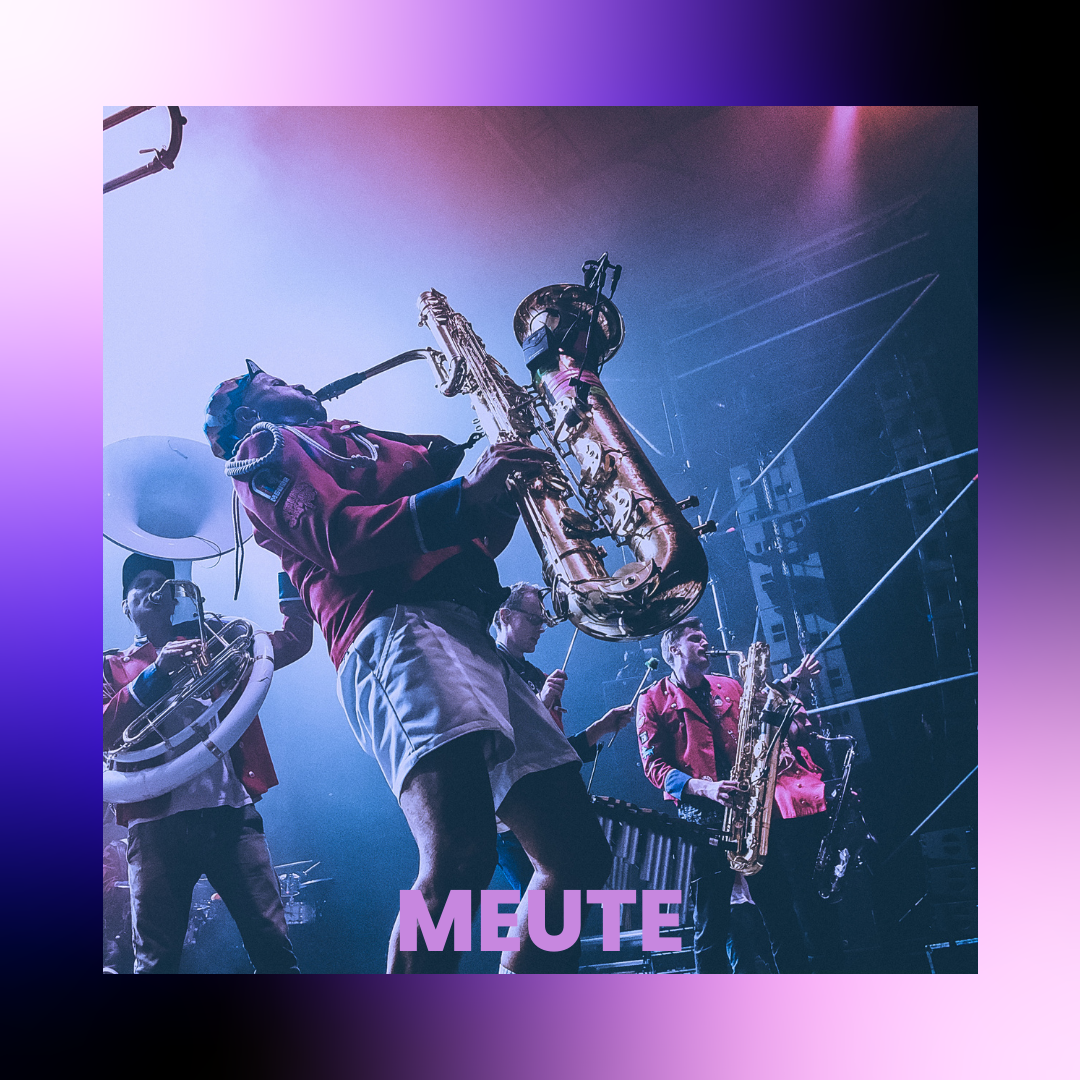 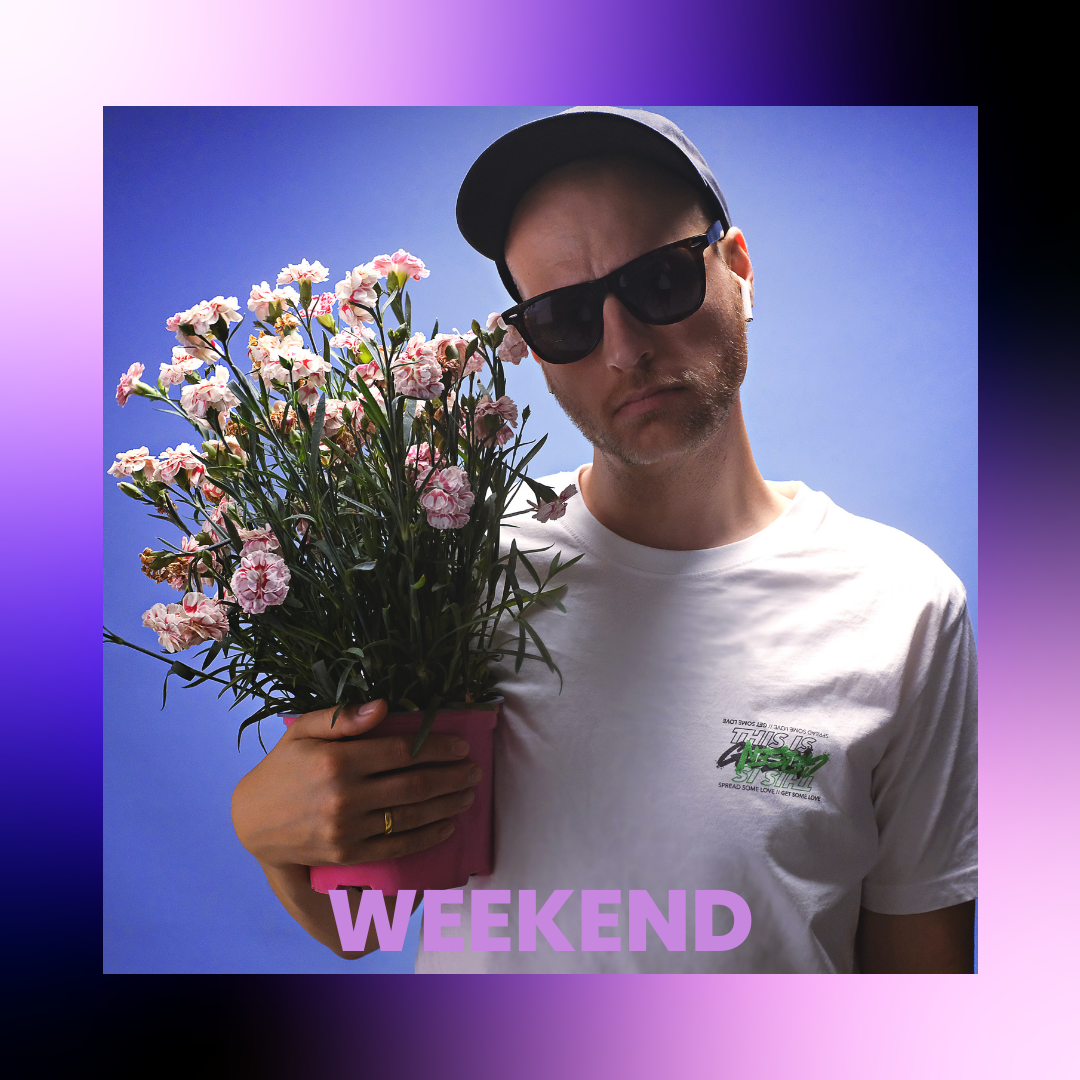 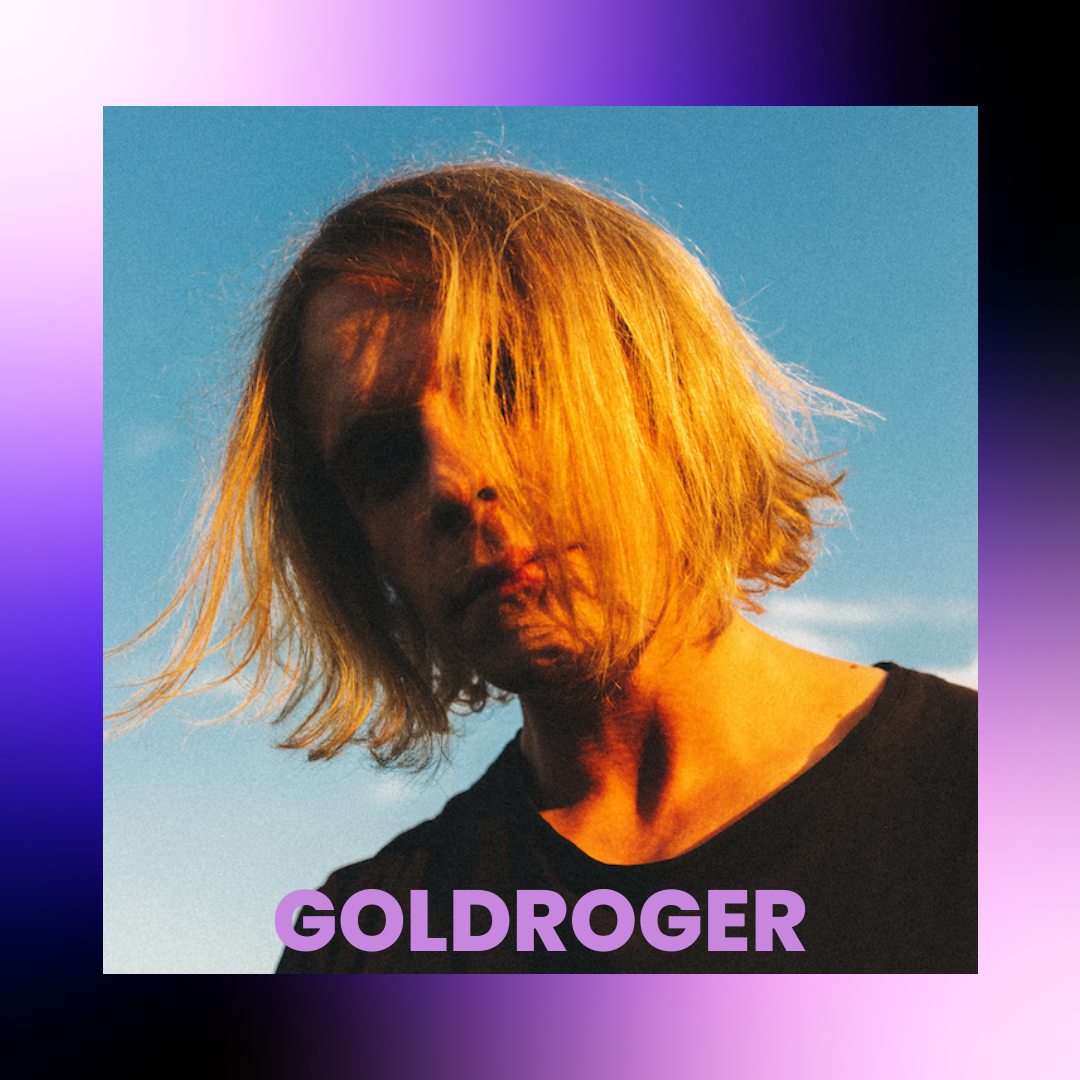 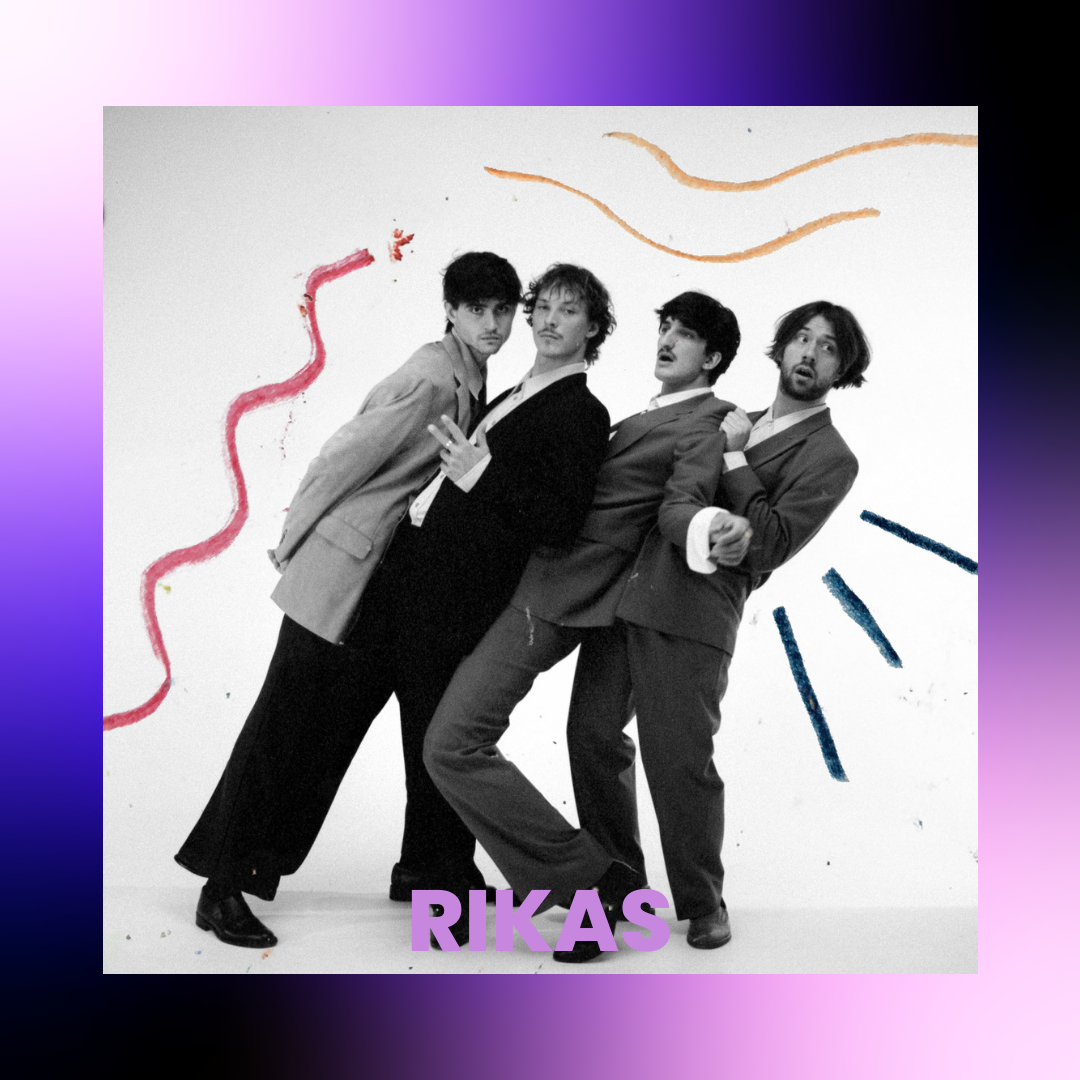 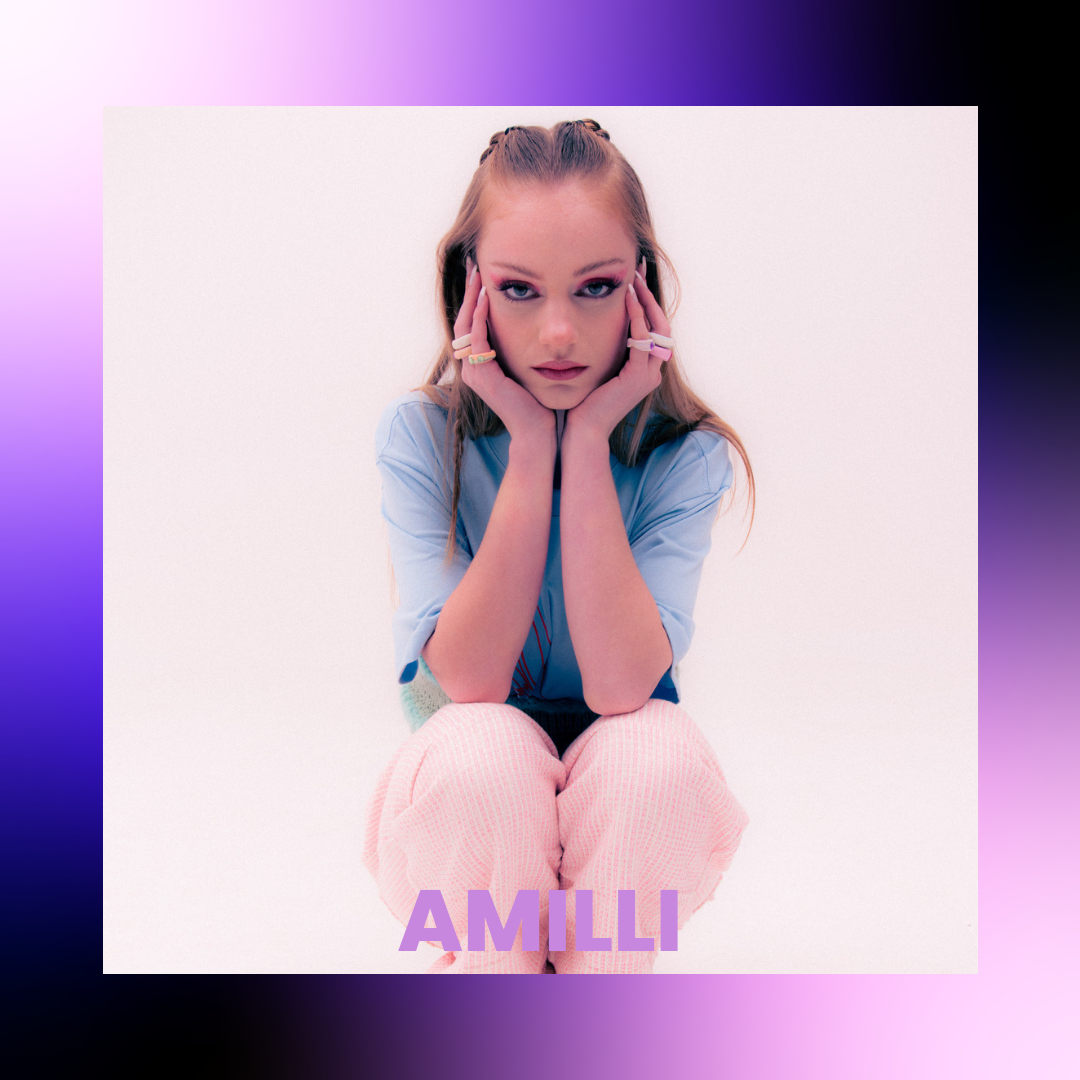 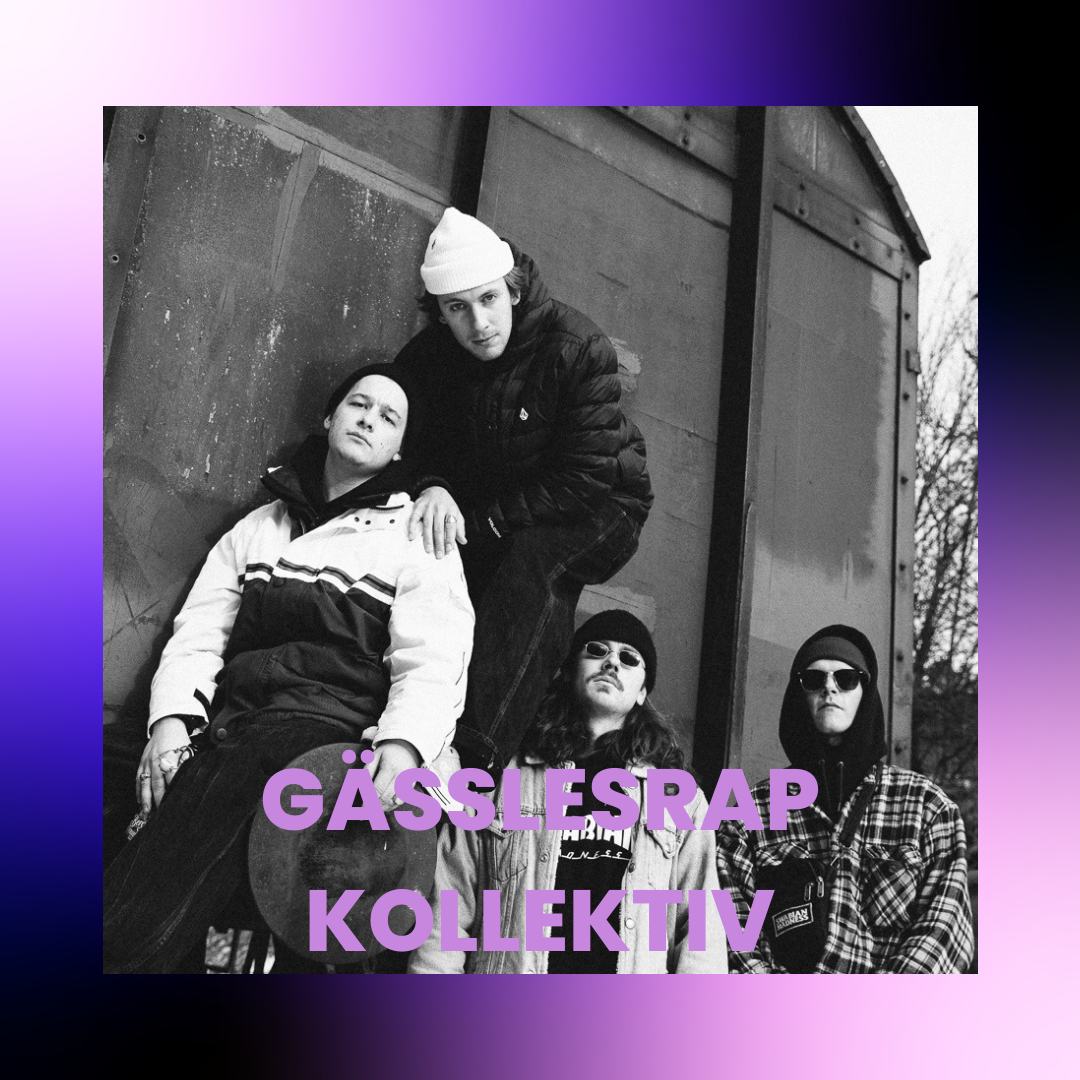 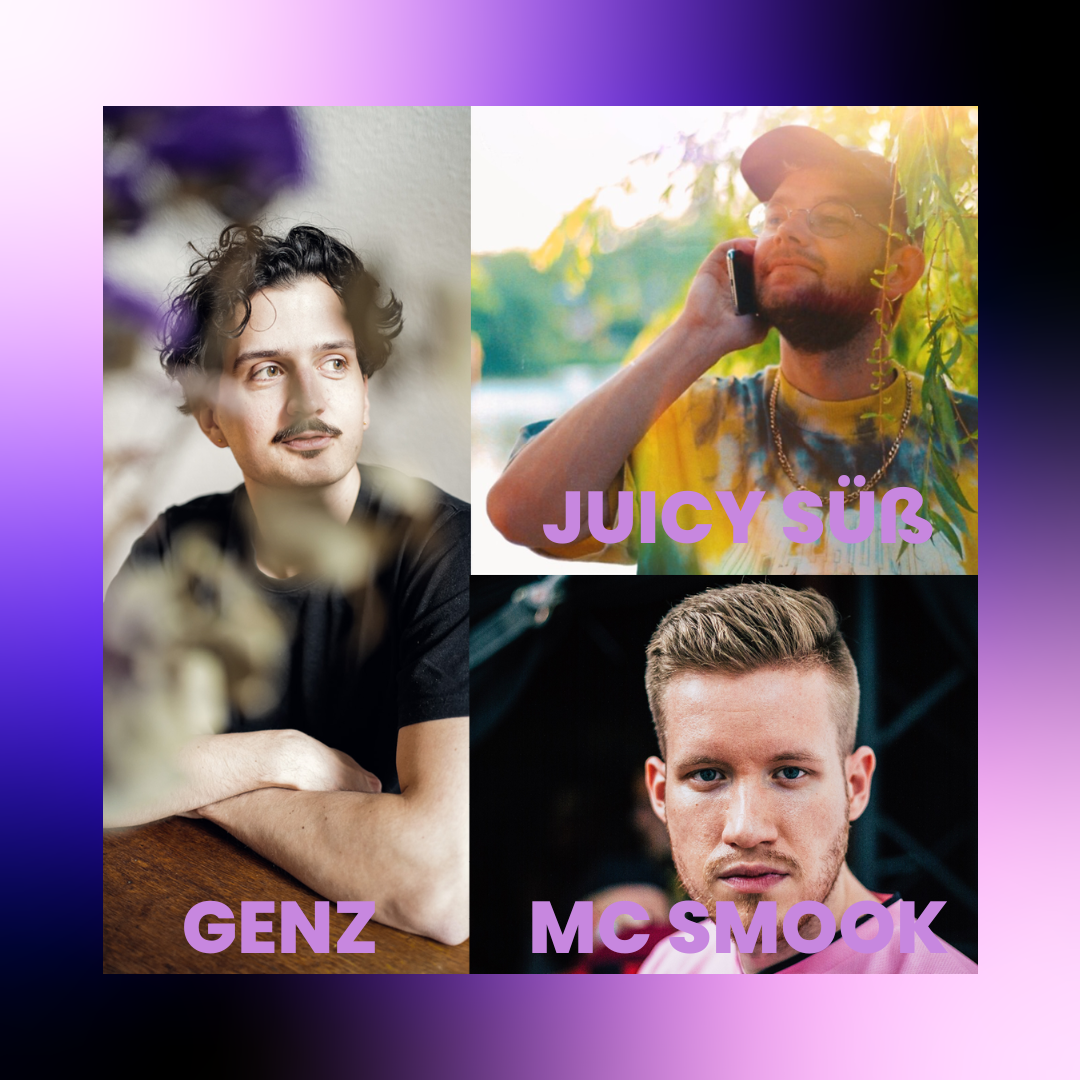 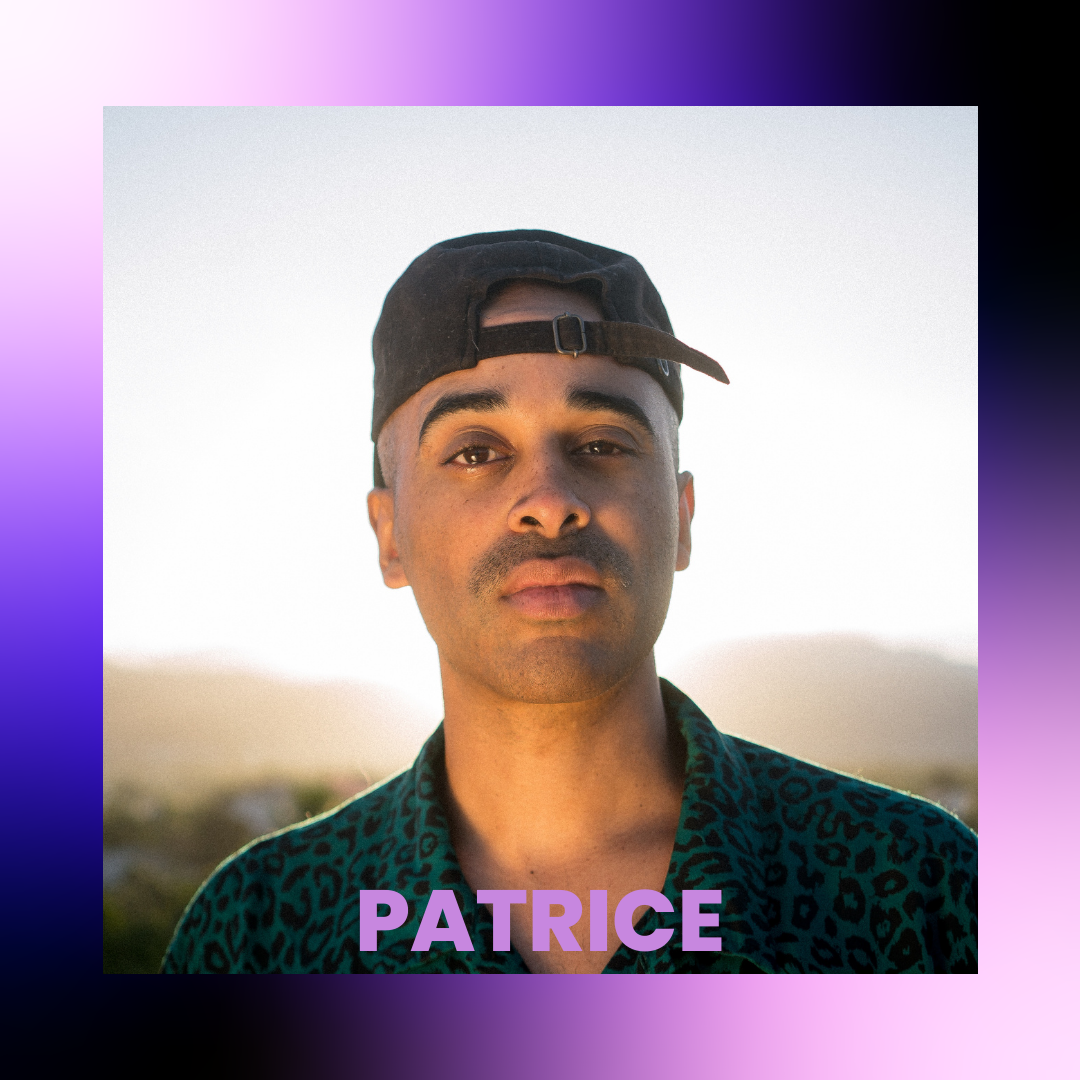 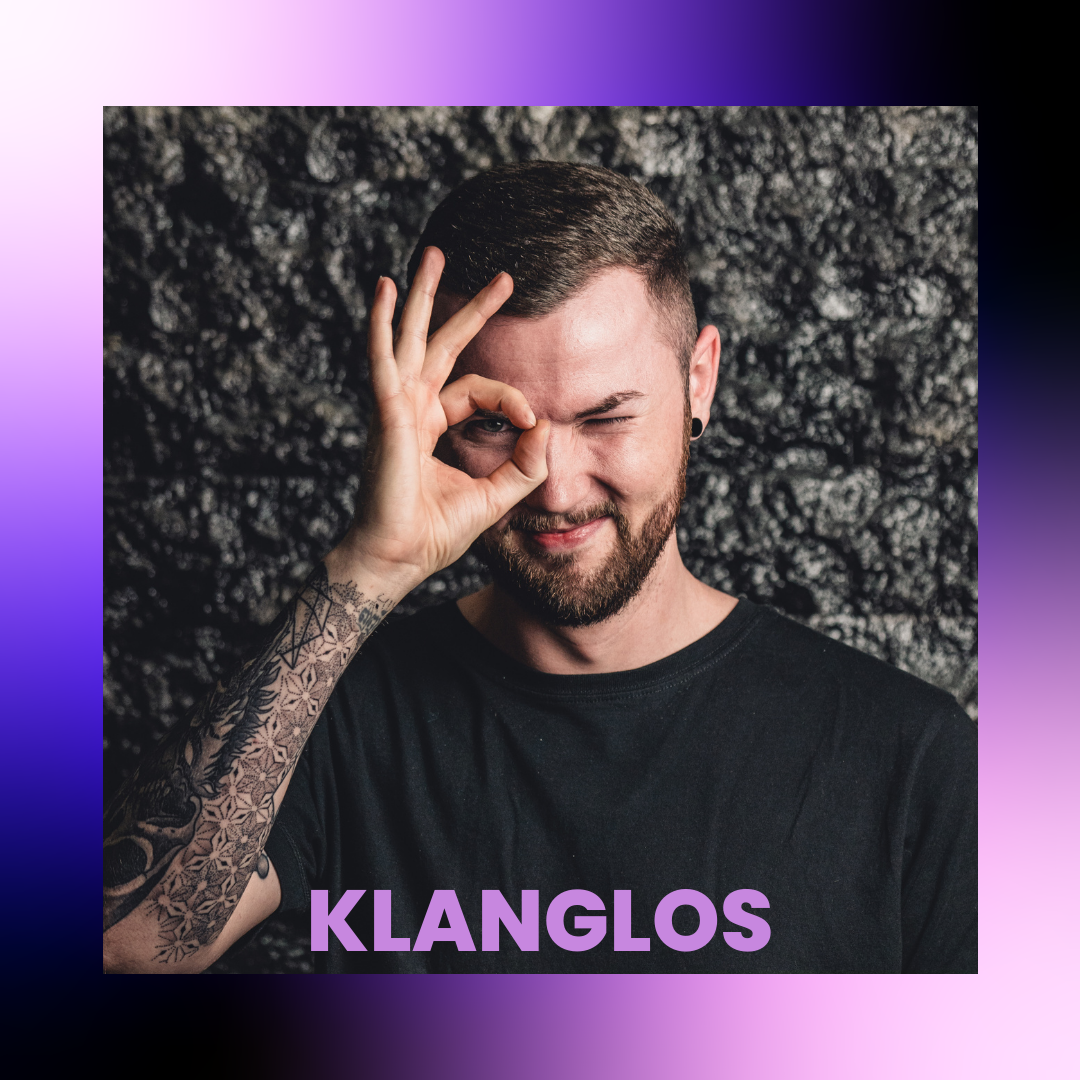 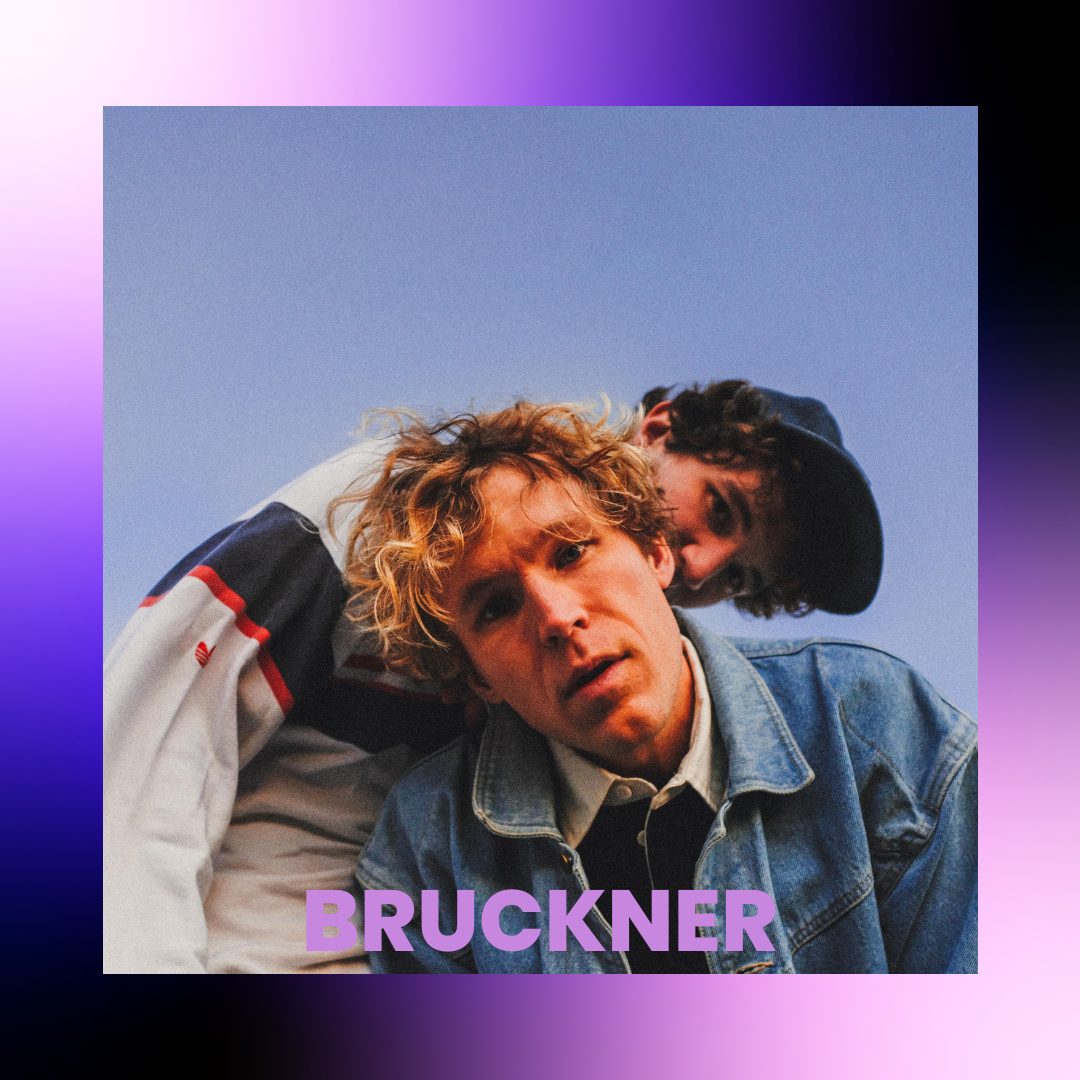 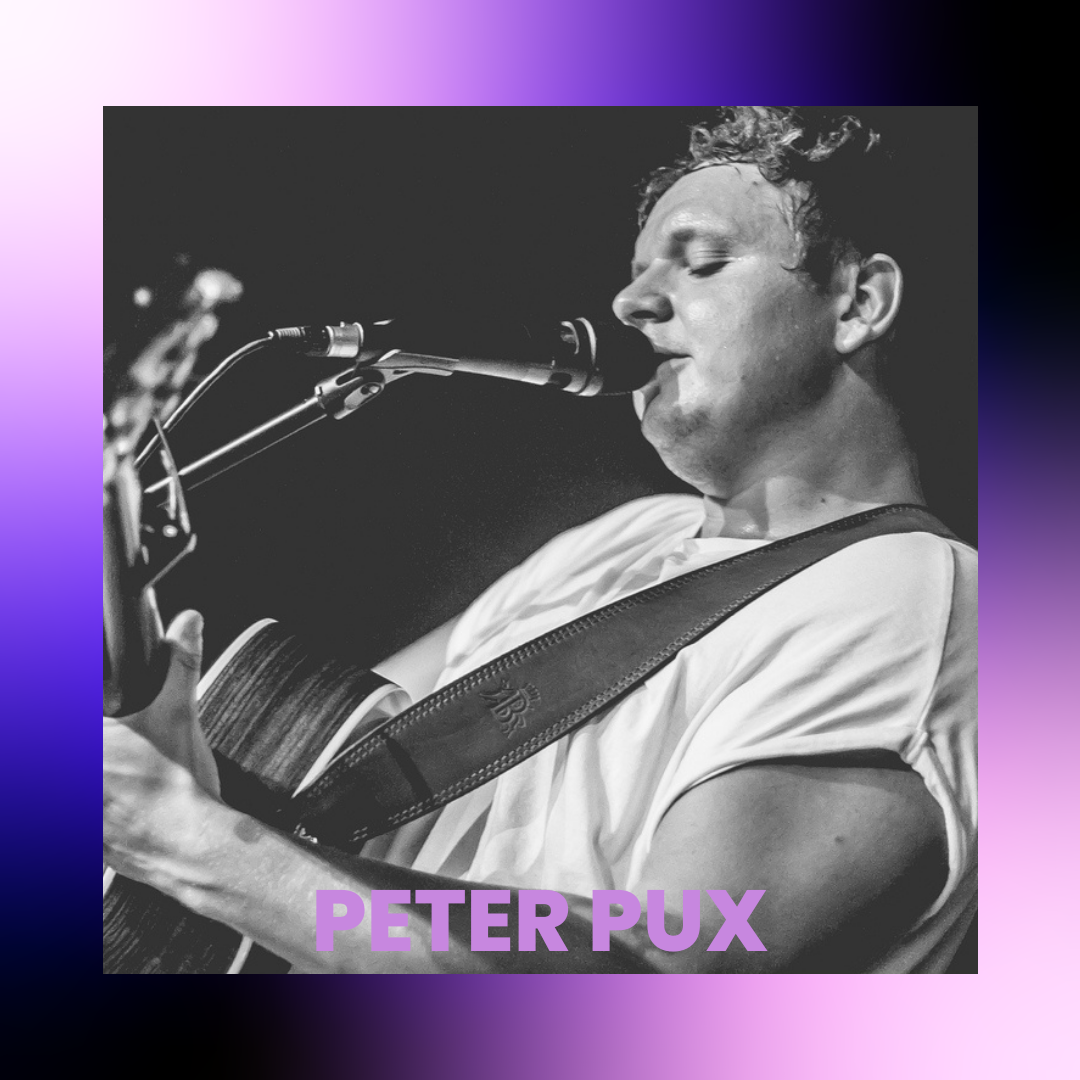 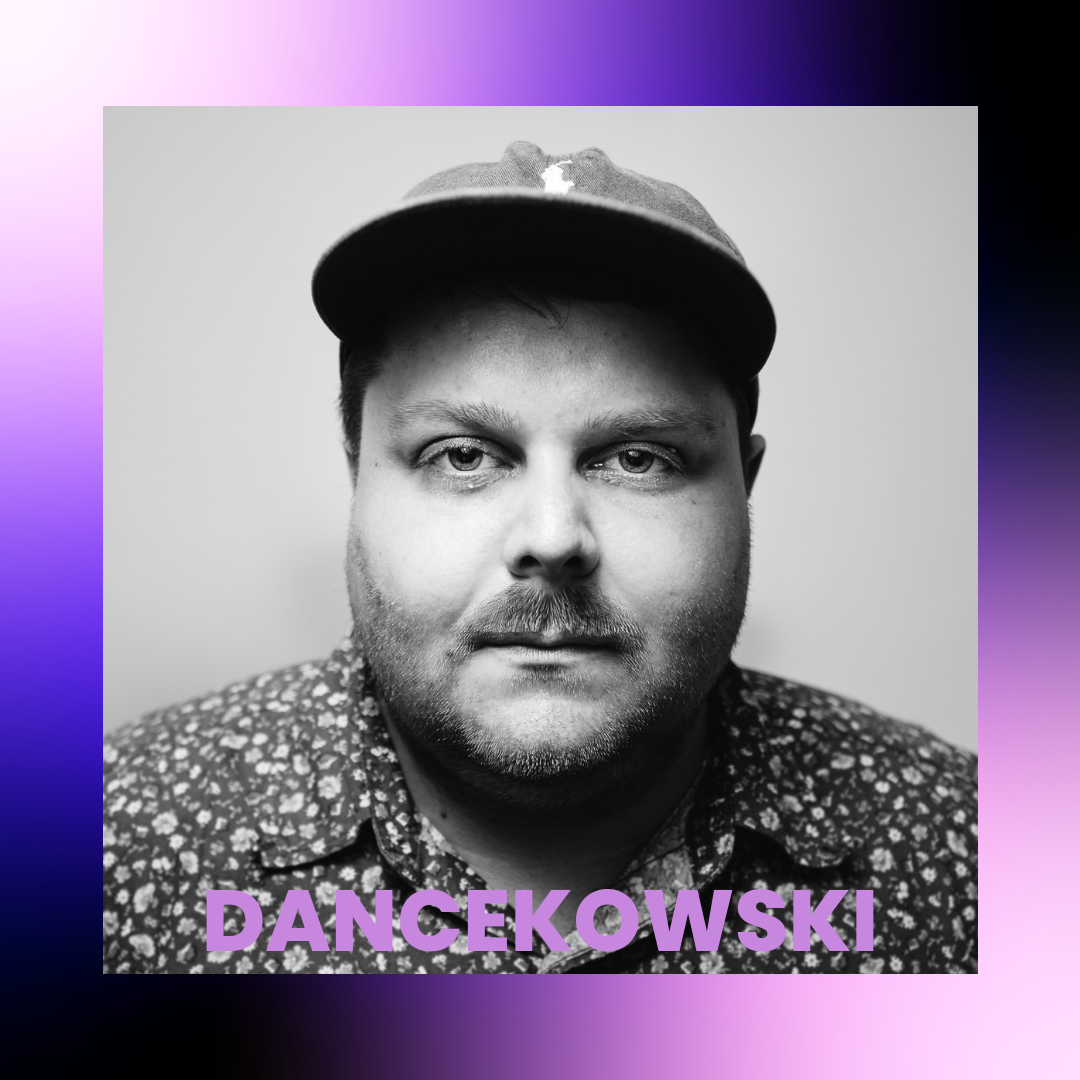 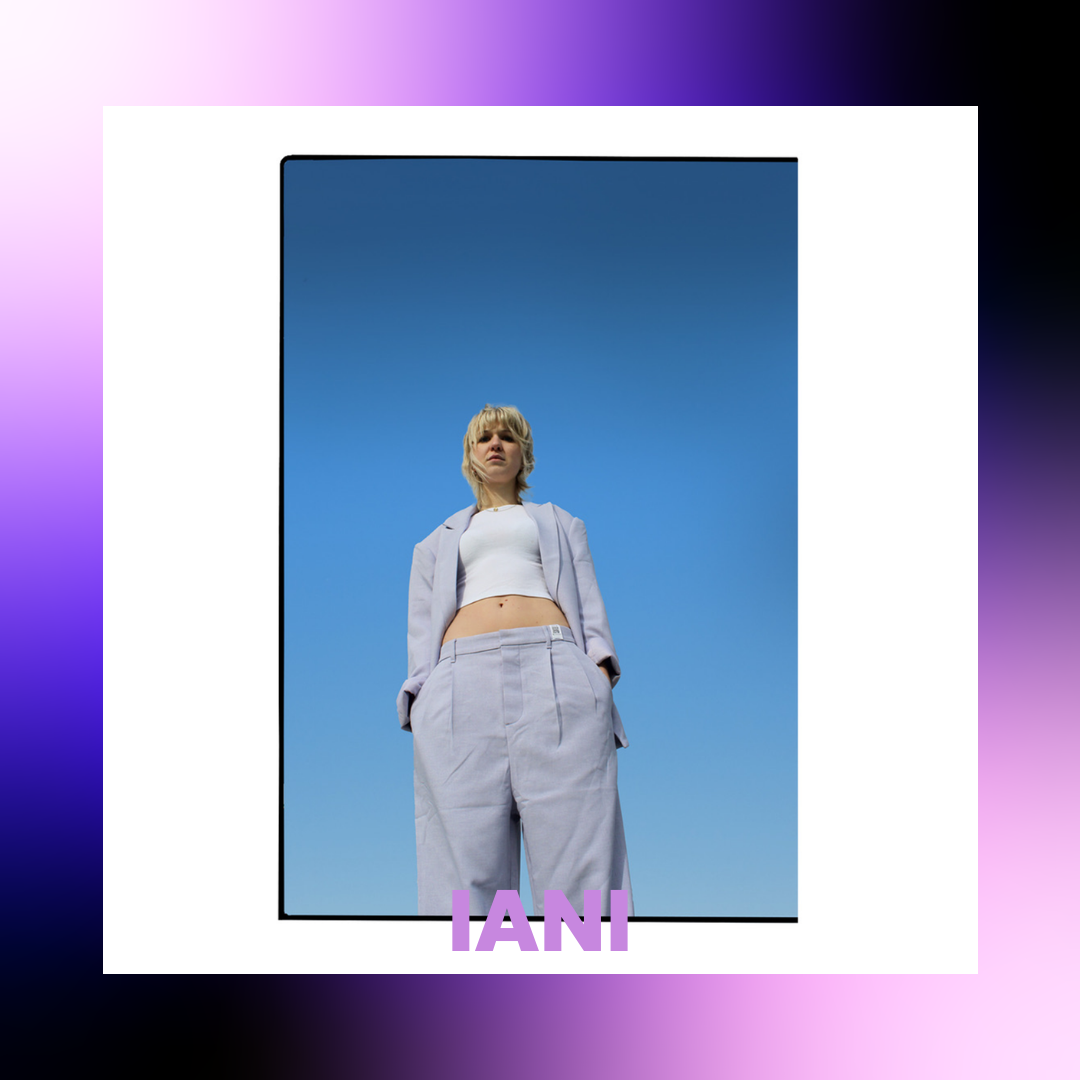 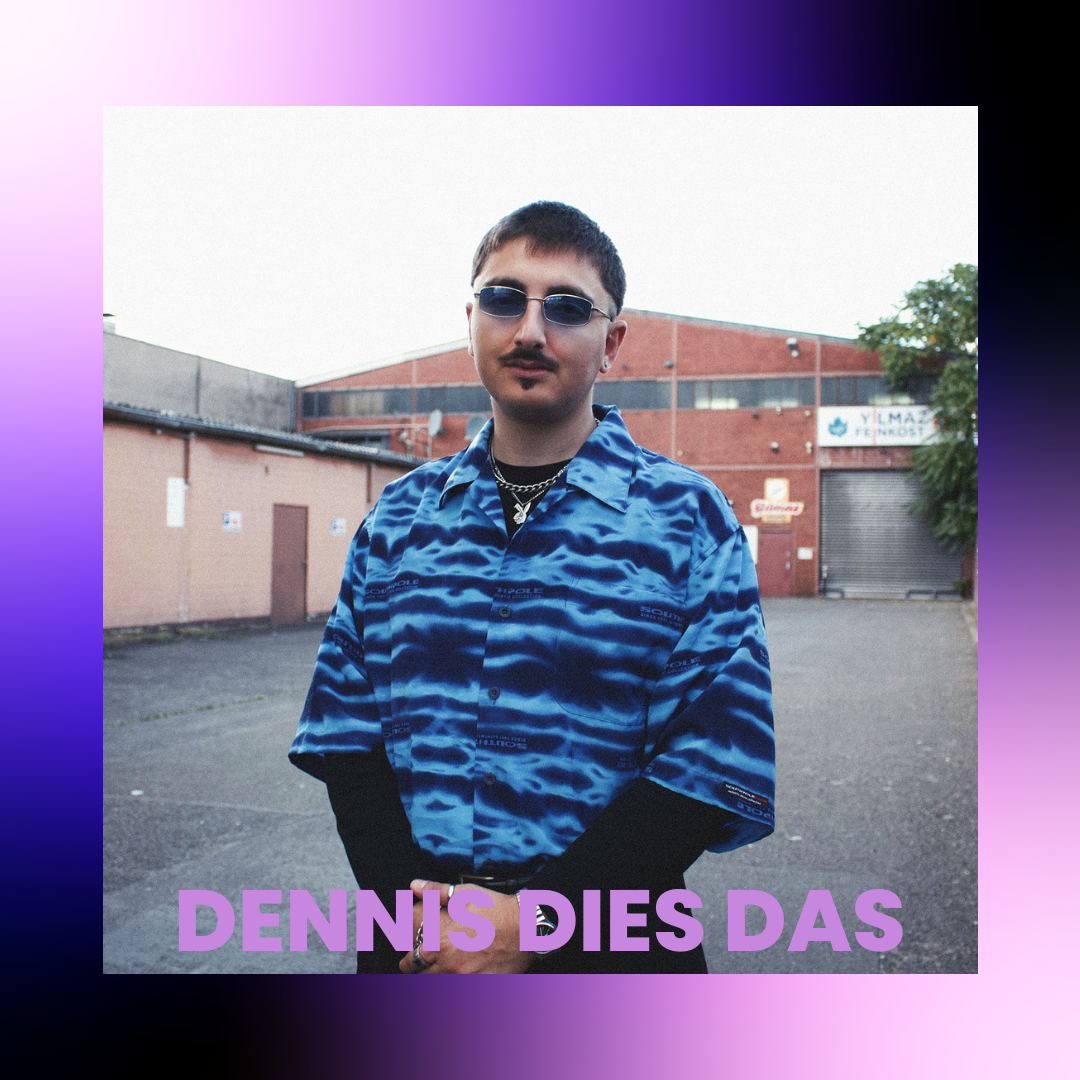 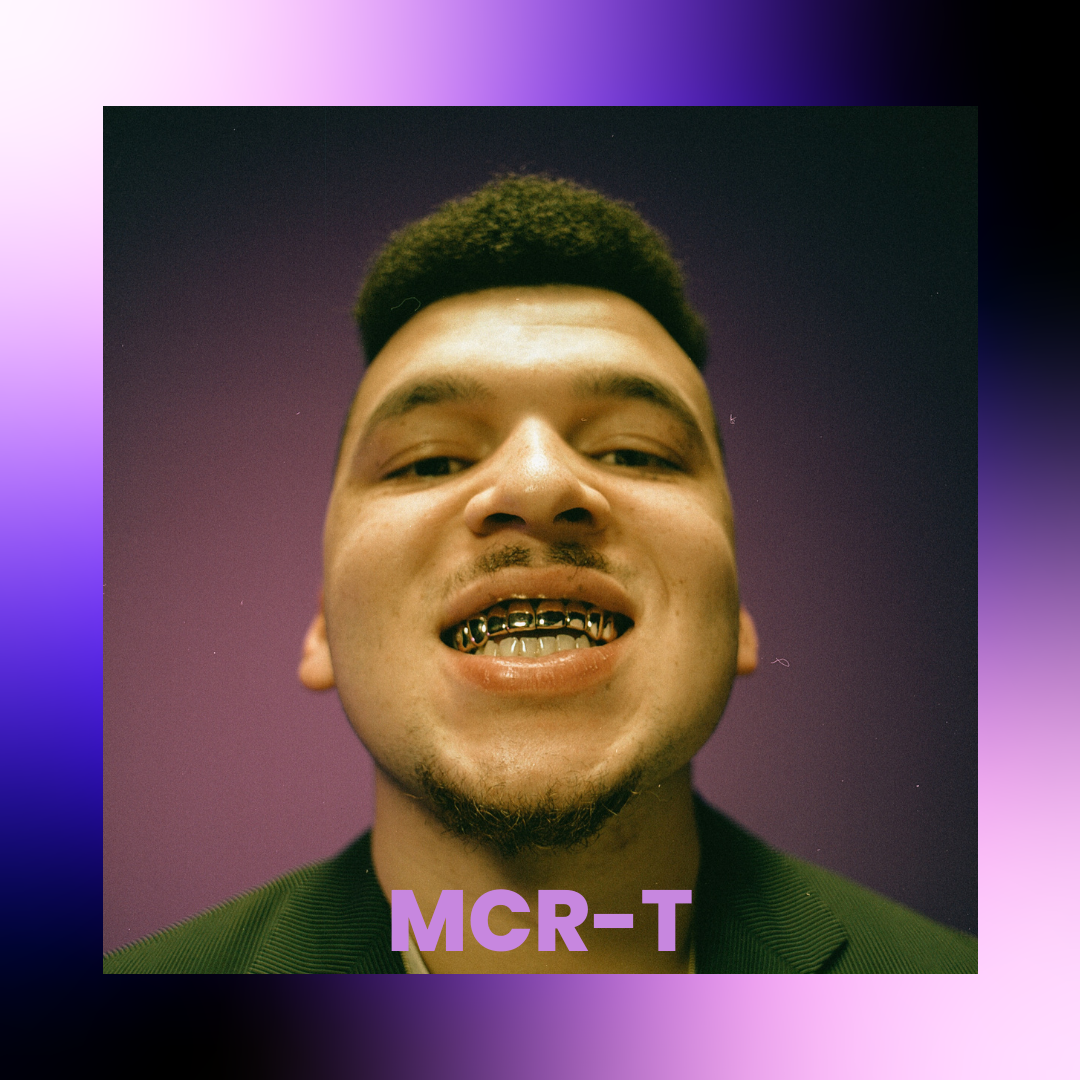 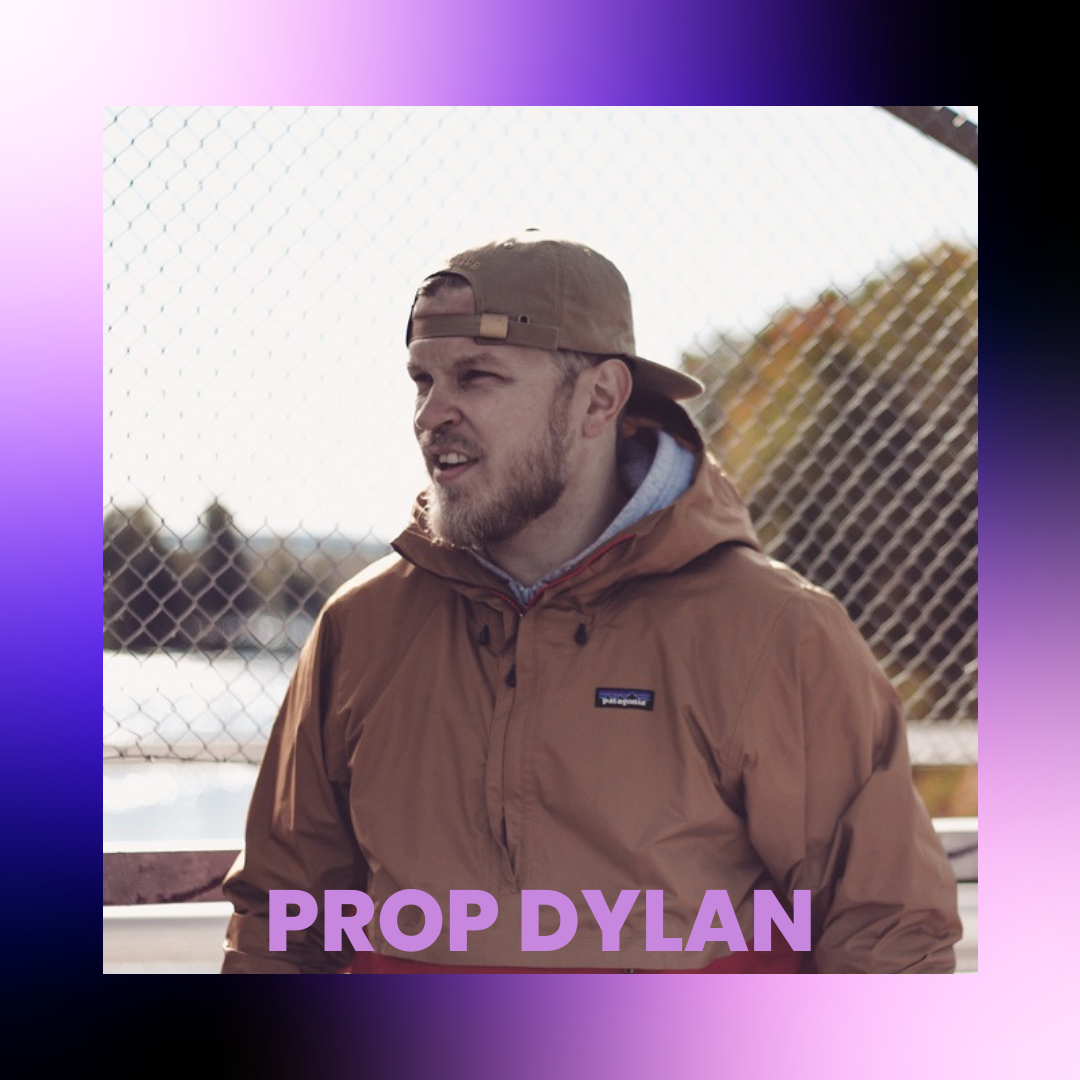 Prop Dylan is a Swedish rapper hailing from the music capital of Sweden: Borlänge.

Prop Dylan is a Swedish rapper hailing from the music capital of Sweden: Borlänge.

Sharing stomping grounds with world famous rock bands, Mando Diao and Sugarplum Fairy inspired him to embark on a musical journey. Prop started his solo career in early 2007, releasing his debut album, A Garbage Pail Kid. Shortly after the release he was mentioned by Kingsize Magazine as one of Scandinavia's most talented rappers.

This independent artist got instant success with his first single, Can you imagine. The single appeared in PoorBoyz Productions snowboard movie "Reason", which had international spread. The global spread led to a chain reaction and the song appeared in a wide variety of snowboard movies during 2007 - 2009.

During this time, Prop worked on his second album, Crossing The Bridge which was released in May 2009. The album was well embraced and sold over 2000 units within the first months. In late 2009 he received a gold record for selling over 10.000 units of the album (digitally & physically).

The focus have always been live shows and touring. To this day Prop has toured on four continents and done well over 500 live shows in the whole of Europe, Asia, Central and North America and also the Middle East.

Touring with the likes of DJ Premier, Looptroop Rockers, MOP, Talib Kweli to name a few, have established a good relationship between Prop and above mentioned artists. This has led to further collaborations on various projects. In 2010 Prop and DJ Premier collaborated on what would become the first single from Props 3rd album. Prop flew over to New York in December 2010 and recorded the song, Shock & Amaze in Headqcourterz Studios, Manhattan. Shock & Amaze was voted as the third best DJ Premier song 2011. The collaboration stamped a quality mark in Props carrier.

Knowing all too well what album number three represents in any musical artist’s career, all stops were removed for the making of The Cardinal Sin. The album was masterfully produced by both DJ Premier and Logophobia. Side artists Talib Kweli, Sabina Ddumba and the Dilated Peoples members Evidence and Rakaa adding the icing to what was always going to be the eye opener for this independent artist. Prop Dylan has a natural flow, a skill for both meaningful lyricism and spitting fluidly through top shelf productions.

The Cardinal Sin was reviewed by countless magazines, given 4 to 5 out of 5 ratings. The leading hip hop magazine Kingsize still holds Prop Dylan as one of Scandinavia's most talented and respected rappers.

He released his fourth solo album ”To Whom It May Concern” in 2019 followed up by an European tour throughout the whole year. Sold out shows in Switzerland, Liechtenstein, Czech Republic, Germany and more countries before the Corona outbreak.

Detroit's own Booty Bass pioneer DJ Assault has had a large hand in bringing ghetto-tech, aka booty music, from the urban streets of Detroit to the suburban club circuit.

Detroit's own Booty Bass pioneer DJ Assault has had a large hand in bringing ghetto-tech, aka booty music, from the urban streets of Detroit to the suburban club circuit. The incorporation of electro beats with hardcore, sometimes pornographic lyrics, is what makes ghetto-house highly distinguishable from its other techno cousins.

To listen to DJ Assault’s DJ Mix, recorded September 2014 and only consisting of songs produced by DJ Assault between 2008 and the present.

His track "Ass -N- Titties" (Released in on his self run Jefferson Ave label ) featured in a scene in 22 Jump Street an American comedy film directed by Phil Lord and Christopher Miller. The film was released on June 13, 2014, by Columbia Pictures and Metro-Goldwyn-Mayer, received generally positive reviews, and earned over $308 million at the box office.

Another early DJ Assault track, ‘Tear Da Club Up’, was recently sampled by Darius Syrossian who used Dj Assault’s vocal to make it a house track. Darius made the track in the summer of 2013 especially for his BBC 1 essential mix. The track is being played from Ibiza to Japan, by many underground house deejays including Dirty Bird label boss and international deejay / producer Claude Von Stroke, who seems to make it his trademark to insert ghetto-bass elements into his house sets. 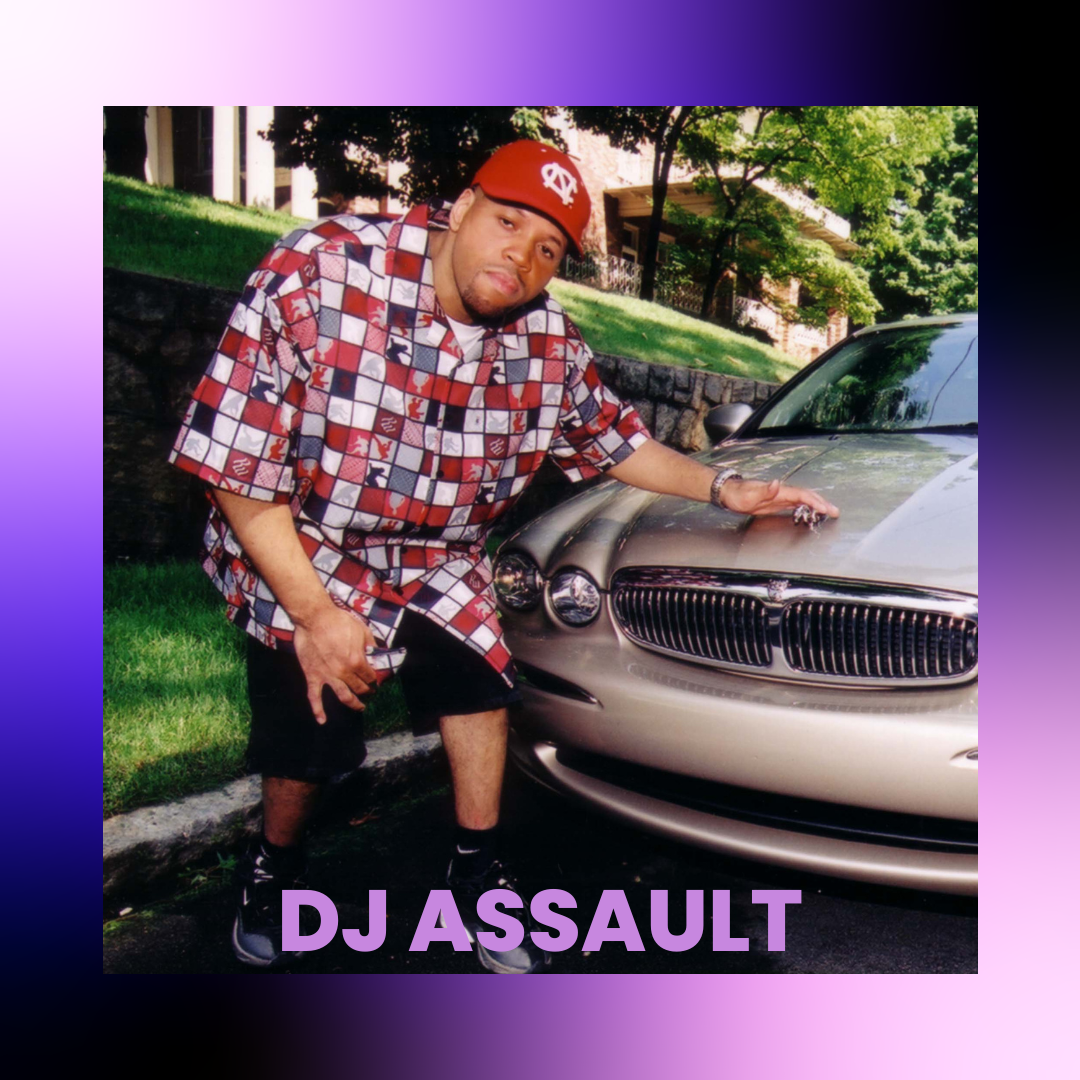